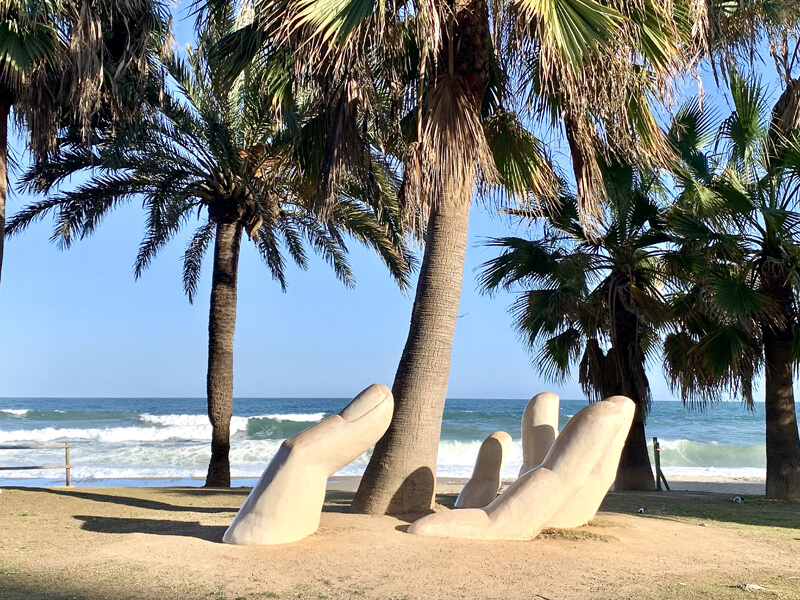 Fuengirola is a traditional small Spanish city with a big city pulse and many international influences. Here you will find the perfect mix of beach, sea, restaurants, bars, entertainment and sports. It is a vibrant city all year round with many national tourists during the summer and many Nordic and British tourists who often choose to come during the slightly cooler autumn, winter and spring. There is also a large proportion of foreign residents, about 30 percent, especially British, Irish, Swedes, Danes and Finns. In Fuengirola there is a Swedish school in Los Boliches and a Finnish school, located in the area Los Pacos.

The average temperature during the year is 18 degrees, with hot summers and mild winters. The shortest day of the year, December 21, in Fuengirola offers a full nine hours and 40 minutes of sunlight. The beaches; Carvajal, Torreblanca, Los Boliches-Las Gaviotas, San Francisco, Fuengirola, Santa Amalia and Ejido-Castillo, are all sand beaches, blue flagged and with easy access for all ages. Las Gaviotas is disabled-accessible and on the beach Castillo also dogs are welcomed.

Fuengirola is located on an area of just over ten square kilometers, has just over 82,000 inhabitants and is thus the fourth largest municipality in the province of Málaga in terms of number of inhabitants, and one of the most densely populated. Fuengirola has a coastline of about eight kilometers and it is easy to get around on foot everywhere. 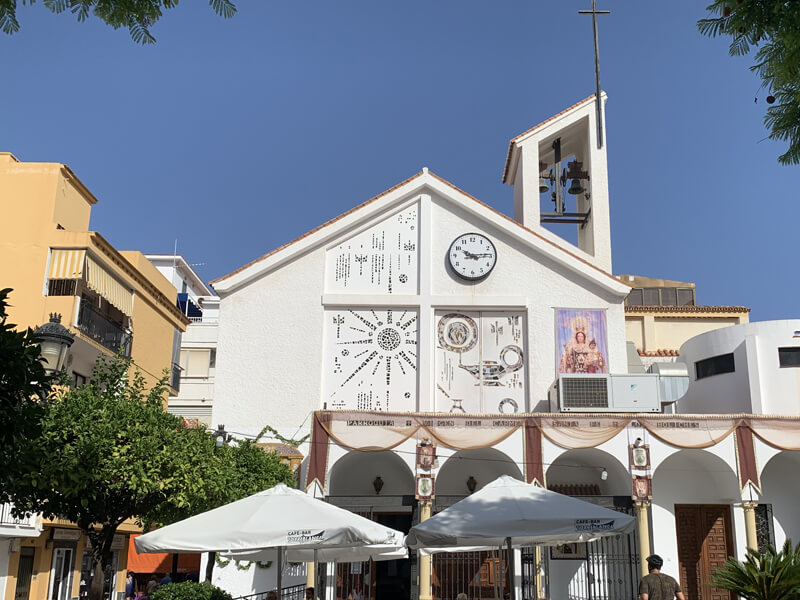 Along the seven kilometer long sandy beach that stretches from the castle Castillo Sohail in the southwest to Carvajal in the northeast, many people enjoy both swimming, walking and water activities all year round. The promenade Paseo Marítimo Rey de España offers a fantastic setting for a jog or power walk to start or end the day. There is also a wide range of Spanish and international bars and restaurants. In the middle of Fuengirola there is a leisure port.

Do you want to leave the beach you can choose between activities such as the adventure golf which is a mini golf course with 19 holes, Bioparc Fuengirola, an award-winning zoo and breeding center for endangered animals and the water park Aquamijas with its water slides. Get to know the city from the little red hop-on hop-off train or visit the popular markets on Tuesdays and Saturdays.In addition to an infinitely large selection of shops, the Miramar shopping center also has many restaurants, a cinema and a go-kart track. Fuengirola's old town is located around the Plaza de la Constitución and has many small shops, charming streets and cozy outdoor cafes and restaurants. 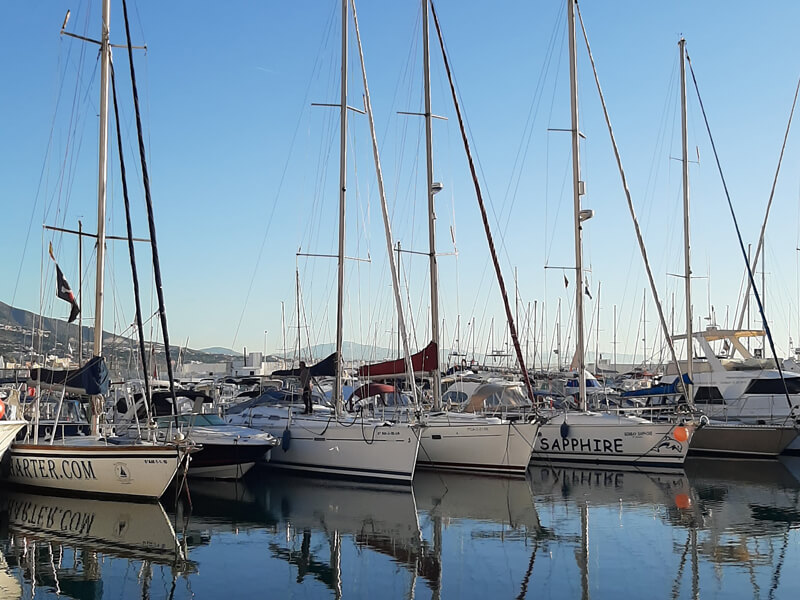 Fuengirola consists of several areas that all have their own special character; Carvajal, Torreblanca, Los Pacos, Los Boliches, Fuengirola center and the area around the castle Sohail. By the way, Sohail was the name of Fuengirola during the more than seven hundred years of Moorish rule. The common denominator is that everything you need is always within walking distance, whether you are looking for of communications, grocery stores, schools, shopping, entertainment and restaurants.

Fuengirola is known for its feria in October, for the international feast Feria Internacional de los Pueblos which is normally held at the turn of the month April-May and for the celebration of Virgen del Carmen in July.

In Fuengirola, everything is close and the train that leaves from Fuengirola city center, passes both the airport and takes you easily and comfortably all the way to Málaga city center. Los Boliches, Torreblanca and Carvajal have their own stations.

Turnkey apartments in new project close to the sea in Fuengirola

A boutique development of only 59 modern, contemporary 1,…

Turnkey apartments in new project close to the sea in Fuengirola

A boutique development of only 59 modern, contemporary 1,…

New built penthouse in the center of Los Boliches

New built penthouse in the center of Los Boliches

Newly built penthouse with marvellous terrace next to the sea

Newly built penthouse in exclusive development next to the Mediterranean with in total 39 apartments & penthouses, located…

Bright city apartment with open views very near the beach

This west facing apartment is located only 180 meters from the beach and the amazing 7 km long beach walk in Fuengirola.…

Contemporary apartment on the Torreblanca hills

In the upper part of Torreblanca, this modern apartment is located in a newly built property.

The apartment has 2 bedrooms…

Spectacular off plan villa with sea views in Torreblanca

Villa project on privileged plot in Torreblanca, 800 meters from the train station and with wonderful views to the sea.

Townhouse in the lower part of Torreblanca

Townhouse located in the lower part of Torreblanca with walking distance to the beach, paddle courts, grocery store, res…

New apartments in the center of Los Boliches

Fully renovated 2-bedroom apartment with a fantastic sea- and coastline view and large pool area by the beach.