Málaga is a large city with the ideal size, neither too big, nor too small, at a convenient distance from the airport, only ten minutes by train. The city has just over 578,000 inhabitants and is a vibrant economic center with lots of small and large companies, a popular university, a large number of language schools and a famous TechPark called Europe's Silicon Valley. Málaga has become a popular city for the big technology companies. Among the reasons are the infrastructure, the competence and the university, but also the quality of life, the climate and varied offer of international schools. Some of the giants that have recently established themselves in the city are Google, Vodafone and TDK. 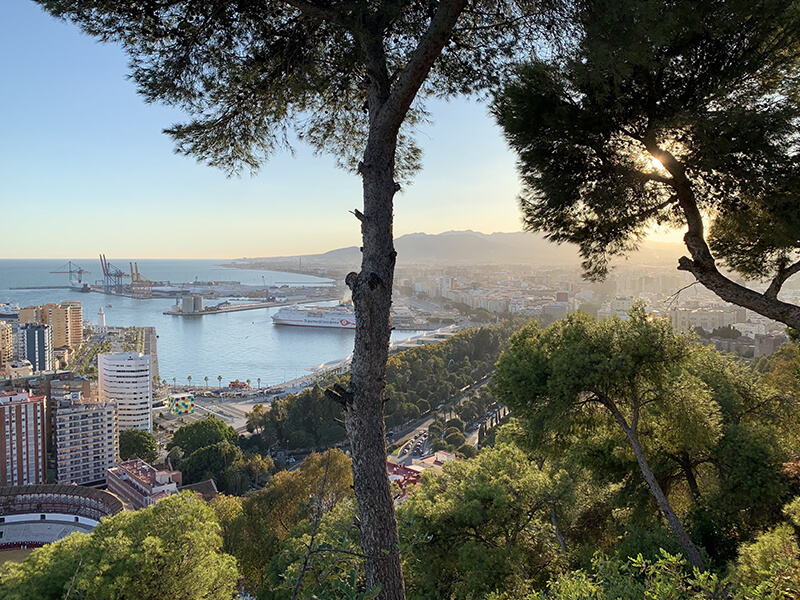 Málaga is also one of Spain's largest cruise ports, the ships arriving at the modern port area of Muelle Uno and El Palmeral de las Sorpresas, inaugurated in 2011. Here you will find an exhibition hall, the Pompidou Museum and a large selection of restaurants and designer shops. A marina for mega-yachts will also be built, which will be completed in 2022.

In Málaga, there are many major innovative projects that both already have and also will continue to develop the city. Including the high-speed train, the metro and several exceptional construction projects that are about to change the city's skyline.

The charm of Málaga that no visitor can resist without falling in love is precisely the combination of movement, vision and future perspective, investment in new technologies and its many thousands of years of history. The city, which is one of Europe's oldest, was founded by the Phoenicians and since then Greeks, Romans, Moors and a never-ending stream of foreigners have passed through Málaga, attracted by the entrepreneurial spirit, hospitality, Málaga's kindness and zest, the feeling and atmosphere of the streets.The beautiful architecture of the old town, the proximity to the sea, the urban beaches and the beautiful old fishing districts of Pedregalejo and El Palo in the eastern part of the city. Everything is framed by the beautiful and green mountains. 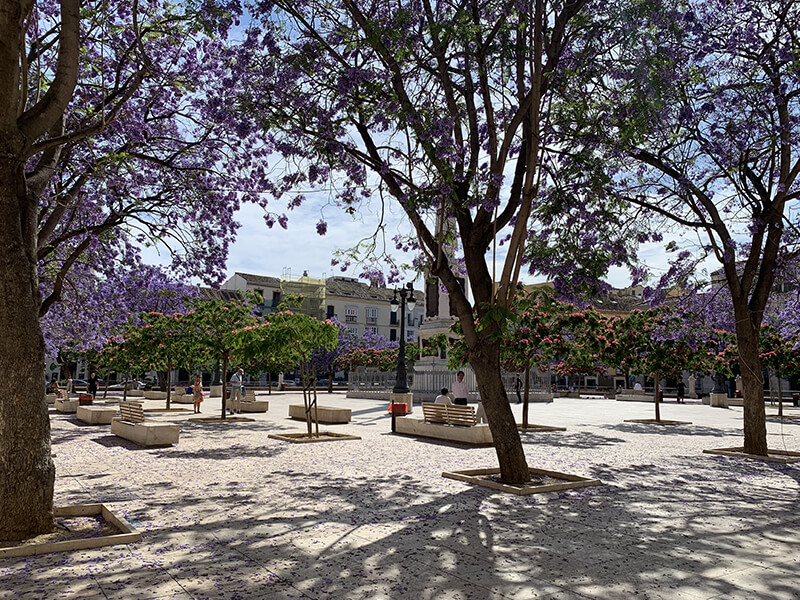 In recent years, Málaga has also become a real museum city with a total of 40 museums. Among the most famous are of course the Museo Picasso, Carmen-Thyssen, Pompidou, Museo Ruso and Museo Atomovilístico. NSlightly lesser known but well worth a visit are the Museo del vino, the Aviation Museum and the Museo del Vidrio y Cristal. In addition, of course, an endless, varied and exciting range of restaurants, bars and a vibrant nightlife for all generations. In Málaga, naturally enough, thanks to its long history, there are also many interesting monuments from ancient times, including the fort Gibralfaro, La Alcazaba, the Teatro Romano and the cathedral.

The old town is the center and core of the city with the main street Calle Larios as the aorta itself. Here and in the surrounding streets, you will find plenty of shops and cozy restaurants. The old town is car-free and a wonderful place to walk around and enjoy the beautiful buildings and wonderful atmosphere. Just a few steps away you find Muelle Uno. To the east stretches a beautiful promenade that passes through beautiful and popular residential areas such as La Malagueta, Limonar, Cerrado de Calderón, Pedregalejo and El Palo. To the southwest the so-called new promenade, Paseo Marítimo nuevo, extends with its modern buildings. Particularly distinctive is the Málaga Towers, which began its construction in 2021. 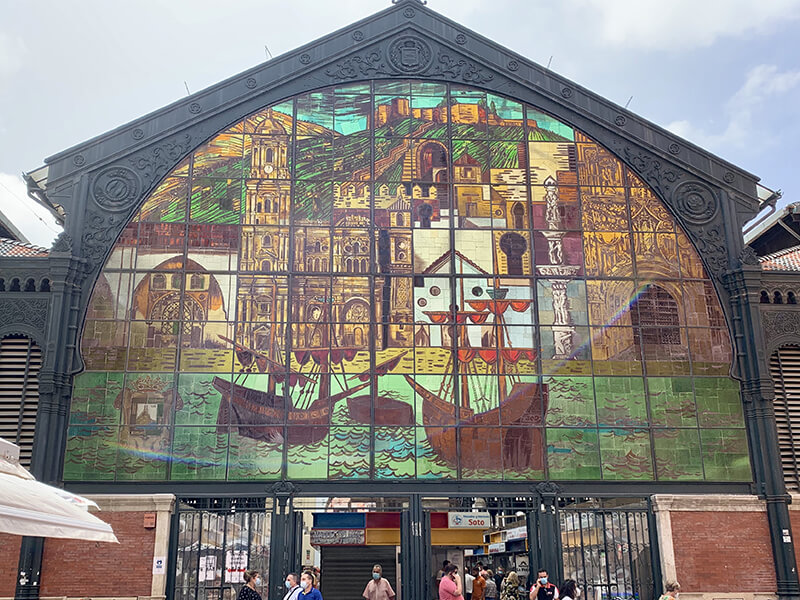 Not far from the city you have the mountains, Los Montes de Málaga, which is a beautiful area with fantastic views, perfect for excursions, picnics and nature walks. In Málaga, the Mediterranean climate prevails with hot dry summers and mild winters. Here you get a full 2,905 hours of sunshine per year and the annual average temperature is 18.5 degrees.

Málaga's infrastructure is well developed with both high-speed trains, metro and a series of local, regional and national bus lines. It is easy to get to Málaga from basically every corner of the world and once you are here, it is just as easy to travel over the day to other big Spanish cities like Madrid and Barcelona.

IF YOU DON’T FIND WHAT YOU’RE LOOKING FOR

WE WILL FIND IT FOR YOU