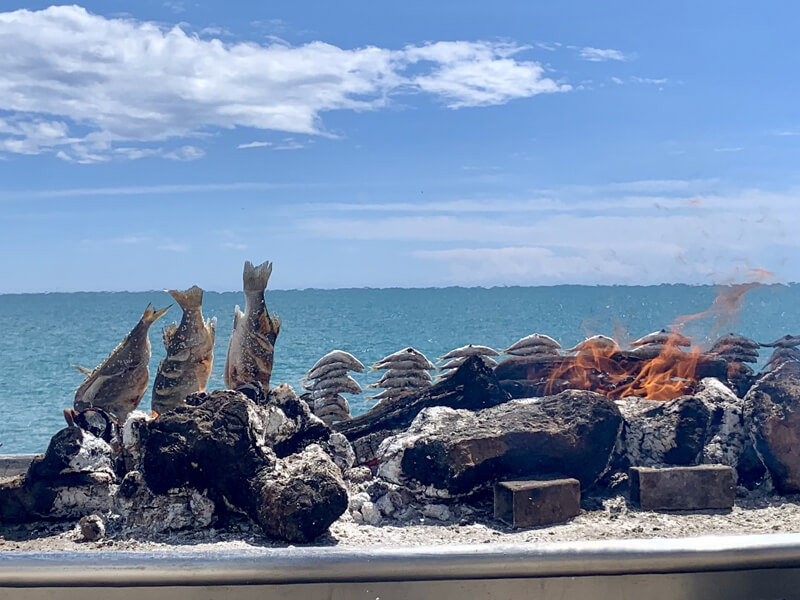 The Costa del Sol is the coast of the province of Málaga, an approximately 200 km long stretch that runs from Nerja in the east, to Manilva in the west. A total of 17 municipalities are included. These also include the inland municipality of Benahavís and two municipalities in the province of Cádiz, San Roque and La Linea de la Concepción. The area is home to close to 1.5 million inhabitants. On the Costa del Sol there is a large selection of international schools, both bilingual in English and Spanish as well as, for example, Swedish, Norwegian and Finnish schools.

The Costa del Sol has an annual average temperature of 19 degrees and more than 300 days of sunshine per year. There climate is typical Mediterranean with hot dry summers and mild winters. If it rains, it mainly happens between November and May. The Costa del Sol is green and flowering for most of the year, with the beautiful bougainvillea as a common colorful element, other typical plants are lemon and orange trees, mimosa, jacaranda, palm trees and pine trees.

The Costa del Sol has been a favorite destination for a lot of people since the 1950s. Especially for the British, Scandinavians, Germans and French. The success story started about 70 years ago when celebrities such as Grace Kelly, Ava Gardner, Marlon Brando, Orson Welles, Brigitte Bardot and Frank Sinatra visited the Costa del Sol, which began to gain international fame.

Sardine skewers, "espetos de sardinas" and boquerones, which is also the nickname of the people of Málaga, are two of the most typical dishes. In general, much of the food revolves around seafood that is often eaten at one of the many beach restaurants, so-called chiringuitos. There you can sit with your toes in the sand, enjoying good food and drinks to the sound of the waves. During the hot summers, a cold gazpacho is recommended. Different varieties of tapas are available in most restaurants and among the favorites are of course the Spanish ham "jamón ibérico", goat cheese, olives, potato omelette "tortilla de patata" or ensaladilla rusa, the refreshing Andalusian salad pipirrana or cold shredded grilled peppers mixed with onions and olive oil. Also, do not miss eating fried churros dipped in hot chocolate or coffee. Or to try the local sweet wine Málaga Dulce.

The province of Málaga is very alive all year round with a high proportion of residents and a tourism that is not very seasonal. Many people living in the Spanish hinterland spend their summer holidays here, while many northern europeans prefer the slightly cooler time between September and May. The whole region of Andalusia is a real cultural treasure and there is an enormous amount to see and experience, whether you are looking for city pulse or more traditional villages, museums, art exhibitions, festivals, local festivities like the feria of each municipality or national holidays such as Semana Santa (Easter week).

The roads and communications are well developed and in good condition and it is easy to get to the larger cities such as Granada, Seville, Córdoba, Cádiz and Ronda, or to picturesque villages such as Tolox, Monda, Gaucín and Cazorla. 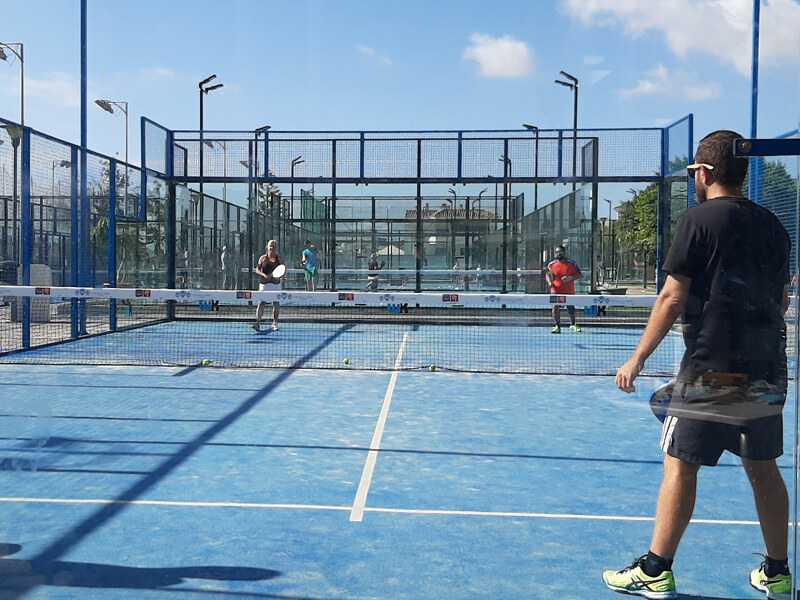 Along the Costa del Sol there are also several theme parks, both with animals, adventure and water in focus. These include Bioparc in Fuengirola, Selwo in Estepona, Selwomarina in Benalmádena, Aquamijas in Mijas and Aventura Amazonia in Marbella.

The Costa del Sol is also known as the Costa del Golf and is with its approximately 70 golf courses a paradise for all golf lovers. Here you find Andalusia's and Europe's largest concentration of golf courses. Some of them are considered to be Spain's best, such as Valderrama, Finca Cortesin and La Reserva de Sotogrande.

However, there is infinitely more than that and more and more visitors are discovering the enormous wealth of culture, nature and range of activities that you find here. Such as paddle, tennis, horse riding, water sports (along the Costa del Sol there are a total of 15 marinas) such as diving, surfing, windsurfing and kitesurfing. In combination with the climate, it gives you all the conditions for an active and healthy life all year round with a quality of life that is difficult to find anywhere else.

The Costa del Sol is a coastline and naturally is very much about the sea and the beach, but the entire coastline of Málaga is also surrounded by the mountains, the Penibaetic mountain range, which is a rich source of forest and infinitely beautiful nature with countless hiking trails. There are seven natural parks here.

Along the coast runs the promenade "Senda Litoral" which is still being expanded, but already connects a large part of the coastline, where you can cycle and walk along the sea and enjoy the beautiful nature, all year round.

When it comes to communications, the airport is in Málaga, eight kilometers outside the city of Málaga, which is Spain's fourth largest airport in terms of number of passengers. The Renfe coastal train runs between Málaga city and Fuengirola and also passes the airport, making it an easy and convenient means of transport for those who do not want to be dependent on a car. It runs punctually every 20 minutes and costs only a few euros. In addition, there are also a large number of bus lines, both between and within the different municipalities. In Málaga city, there is also a metro that is still under construction.

This penthouse in the upper Calahonda with green surroundings has good sized room with Central aircon, open fully fitted…

Magnificent independent villa with swimming pool in the heart of Benalmádena

Beautiful single-storey villa with a private pool and a very well-kept garden with fruit trees. The house consists of…

Apartment with 2 large bedrooms and a bathroom located between the prestigious areas of Higuerón and Capellanía, very…

This two-bedroom apartment, with a gorgeous view of the Fuengirola bay and a large rooftop terrace, is located in a quiet…

Lovely corner penthouse in the upper part of Riviera del Sol, Mijas Costa. It has 2 bedrooms, the main one with an en-suite…

Modern corner townhouse in La Cala with walking distance to everything

This beautiful corner townhouse in the very popular gated community La Valvega, was built in 2020. It has all the modern…

Beautiful Andalusian villa only 1 km from the beach

This enormously charming family home is located in a very private, quiet and green area of Las Chapas, Marbella. It´s…

One bedroom apartment with an amazing view

On the Torreblanca hills you will find this gorgeous apartment with an amazing view of Torreblanca, Fuengirola and the…

New apartments under construction in the very center of Fuengirola

This new development is located in the heart of Fuengirola city centre. Just 350m from the beach. It consists of in total…

This 3 bedrooms, 2 bathroom apartment is located in the very center of Los Boliches, with walking distance to everything…

Cozy apartment in the heart of Fuengirola.

Located on the second line beach with walking distance to the beach and the promenade, the harbour, restaurants, bars…

IF YOU DON’T FIND WHAT YOU’RE LOOKING FOR

WE WILL FIND IT FOR YOU